With the release of the Duluth News Tribune All-Area teams came clarification and confirmation once again of Gitch Gummi's massive presence in the development of the Area's best soccer talents.  Gitchi Gummi Soccer Club had 16 players named to both squads, a tremendous recognition of the Clubs ability to develop top class players in the Area.

On the Boys side Gitch had 10 of the 11 players selected on their books, including the 2 time Player of the Year, Keegan Chastey (Duluth Denfeld)

Maren Friday (Marshall) was awarded the Player of the Year accolade on the girls’ side having scored 24 goals this season.

Congrats to all of these talented players, it has been a pleasure to see you develop on and off the pitch.  You have all represented Gitch tremendously!

We have opened registration for the 2021 season!! 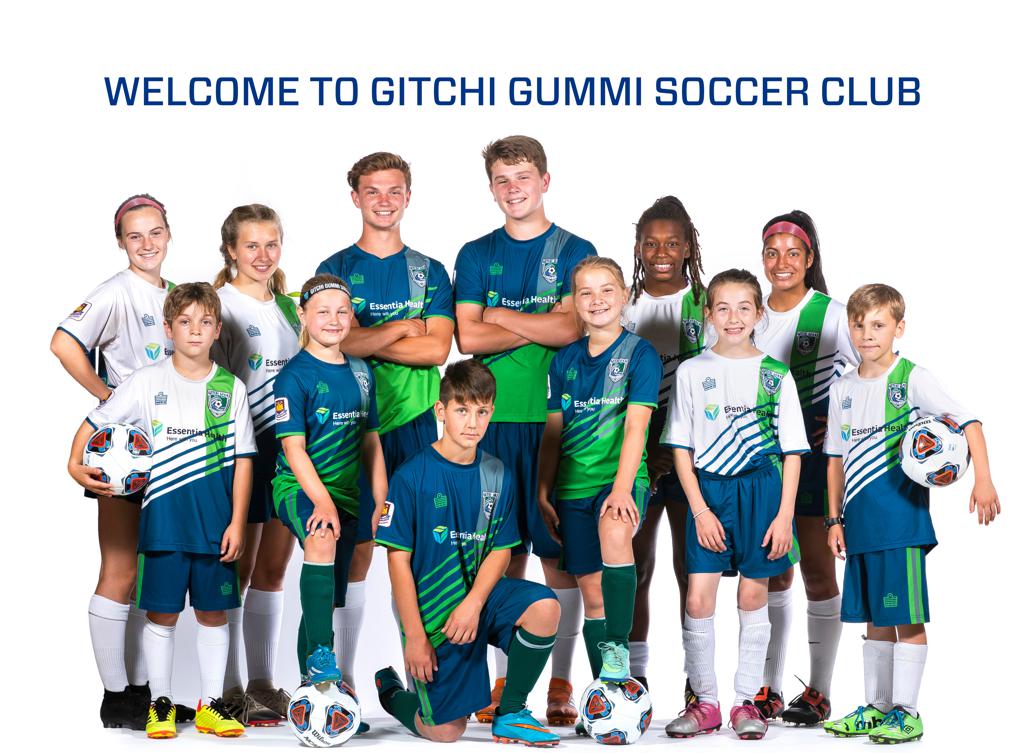 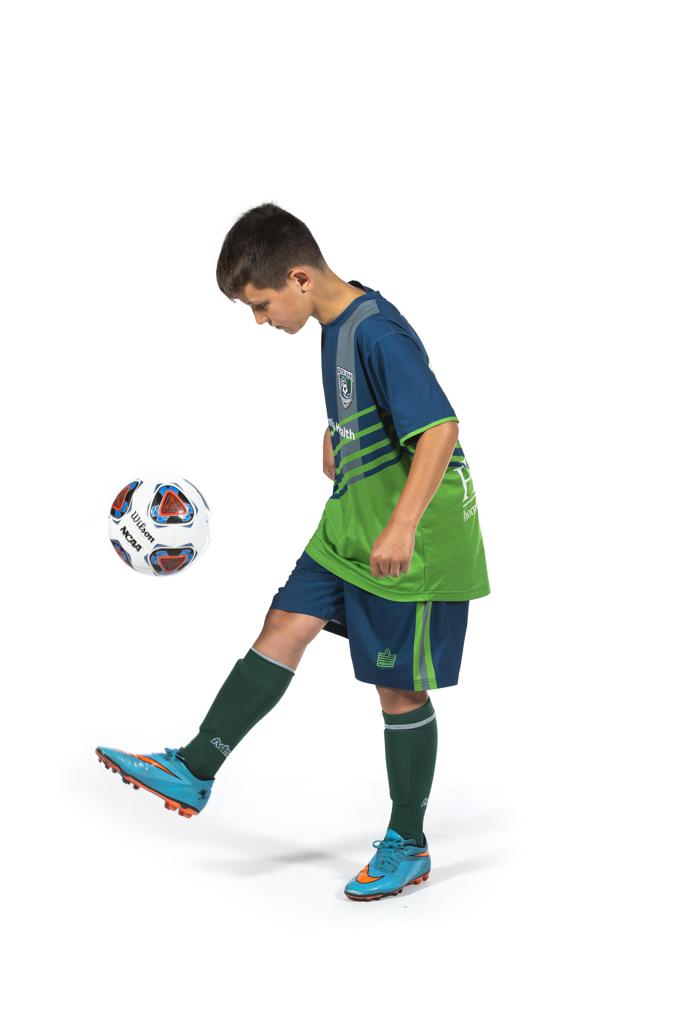 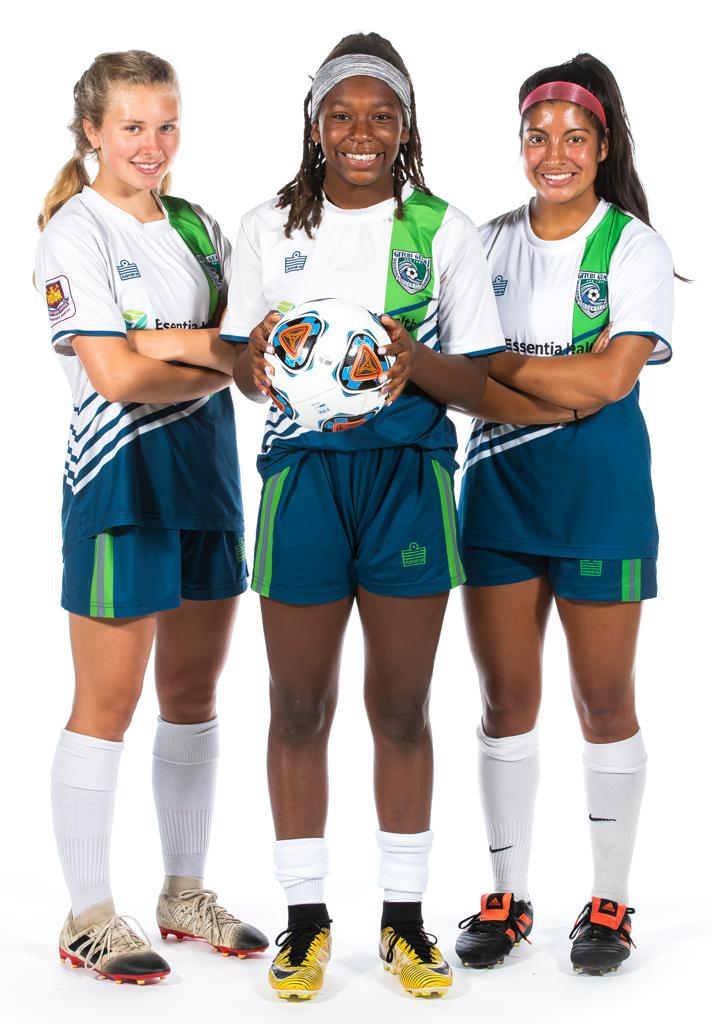 What are the differences between a league or tournament team? 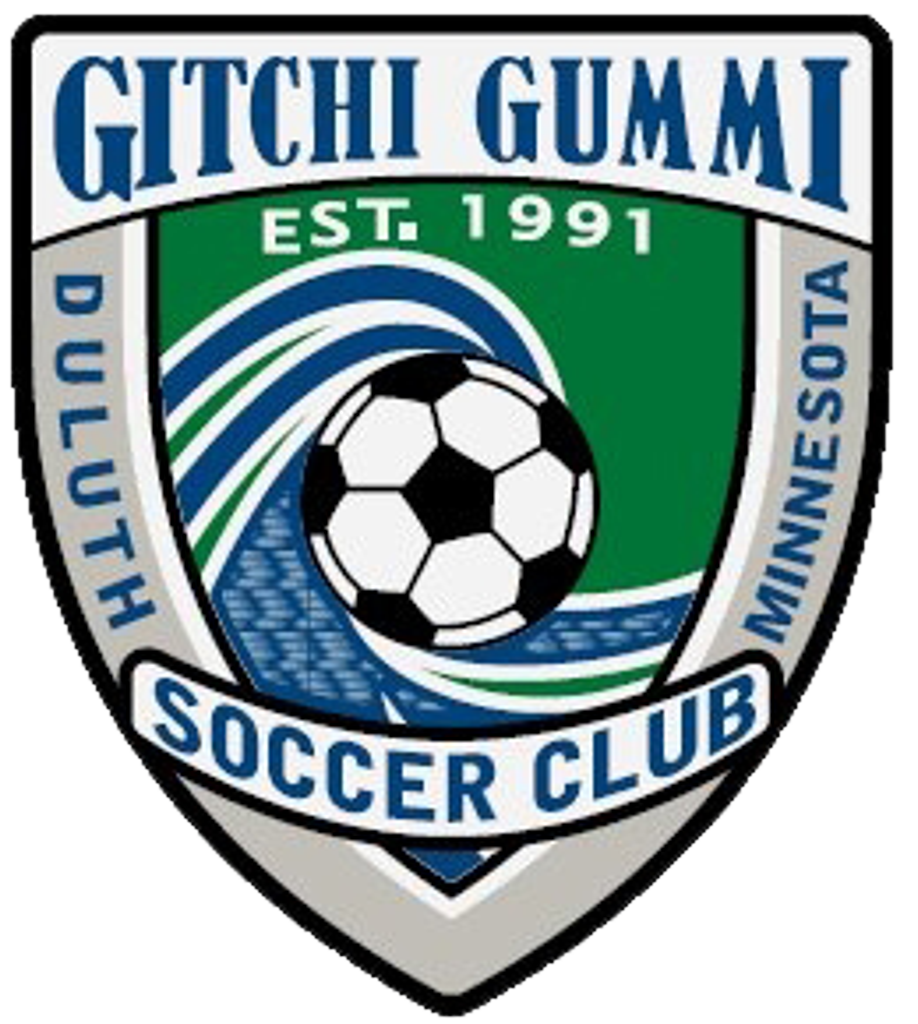 Check out the website to read about the All-Area selections. With Keegan Chastey and Maren Friday winning player of… https://t.co/VWuaw1rZ7w

Keegan Chastey was interviewed by the Duluth News Tribune, here is what he had to say: https://t.co/wRN3teqnZY

Maren Friday was interviewed by the Duluth News Tribune, here is what she had to say: https://t.co/153EZuEuj8

BIG DAY FOR BAAMLAK HAUGEN AND EMILIA MCGIFFERT - read about this on our website at https://t.co/viXtbQMFL3 https://t.co/usDIAZoJP0

More information about these players can be found on our website: https://t.co/viXtbQMFL3 https://t.co/8ZH98T386r

We are a family-owned general contractor who will work with you from dream to complete with a seamless, professional experience.